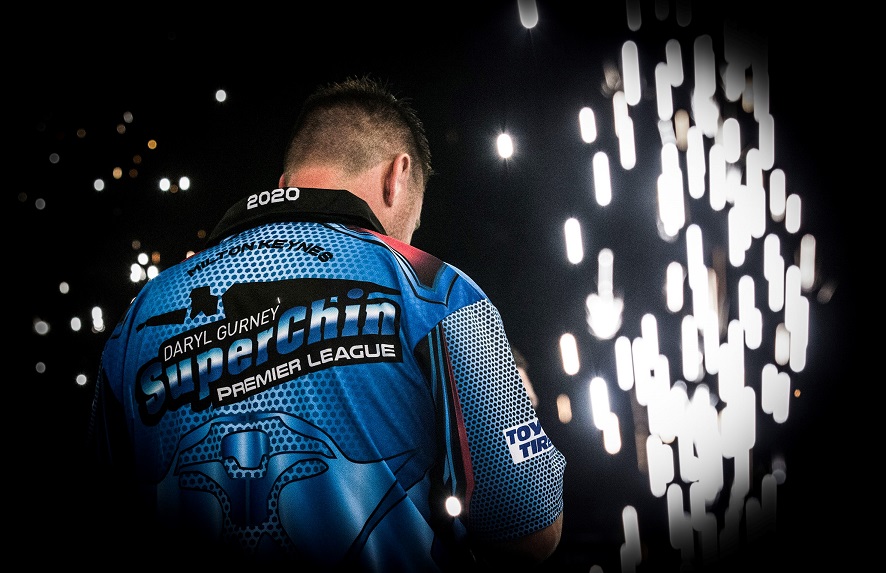 The Northern Irishman reached the quarter-finals of the World Series of Darts last weekend, eventually losing out to World Champion Peter Wright.

Superchin had breezed through his opening encounter with a 6-2 victory over Cody Harris. The New Zealander had previously overcome an out of sorts Dave Chisnall but had to take it on the chin as he ran into a very inform Gurney who eased his way into the quarter-finals.

Gurney hadn’t been mentioned as much as others in the build up to the event but it’s something he admitted doesn’t really bother him too much.

He said: “I like being under the radar. but at the same time you have to look at the stats and form. The best players in the world right now in terms of form and finishing are probably Gezzy Price, Peter Wright, Gary Anderson and Michael van Gerwen.

“I don’t want to be disrespectful and forget anyone else but that’s probably the top four. So for me I am trying to get to their level and I love being the underdog.

“I know what I’m capable of, I think everyone knows that. I’ve beaten all the top players at some stage and in finals. It’s just up to me to find the levels I need to achieve that.

“Of course I have big aspirations. The Premier League didn’t go to plan. I got off to a slow start and you just cannot afford to do that.”

It was an emotional weekend for Harry Ward in Austria just days after announcing he will quit the sport at the end of the year.

The small limited crowd in Salzburg chanted his name throughout as he lost 6-2 in the opening round to Darius Labanauskas.