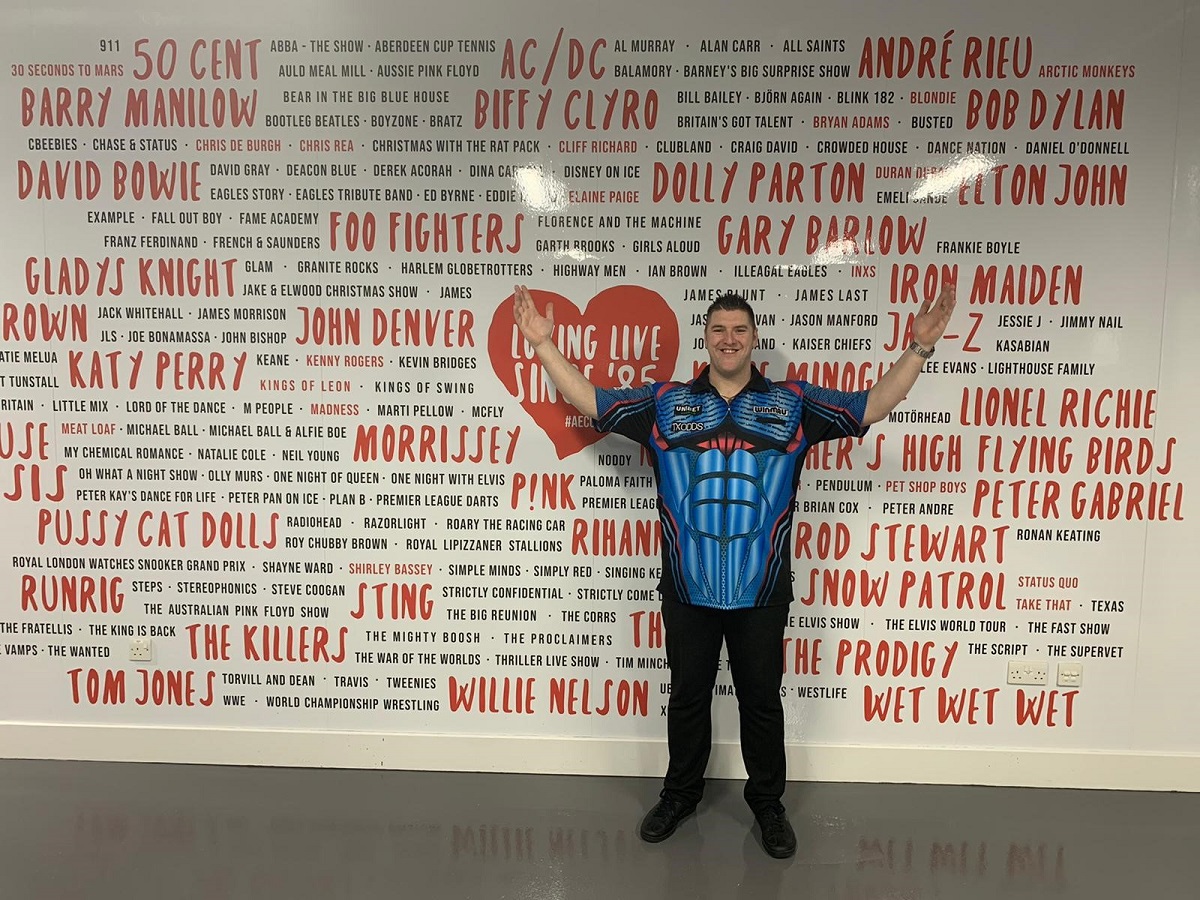 Daryl Gurney remains focused ahead of yet another Premier League campaign for the Northern Ireland-based star as the action begins in Aberdeen on Thursday.

Superchin reached the play-offs in 2019 and ‘Superchin’ insists that there are no easy matches in the Premier League and there’s no room for complacency.

Gurney assumed that Dave Chisnall would’ve taken his spot and it’s great for him to be involved and he’ll be giving it his all.

“I’m buzzing, I can’t wait to get at it. I’ve had not a month off but it’s feels like a month, done a lot of exhibitions so it’s actually got me back into practising hard,” said Gurney to LiveDarts.

“I thought that they were going to give it to Glen (Durrant) and Dave (Chisnall) and I was going to get left out because I’ve had my two years in all honesty. I’ll be up here trying to do the best job I can to show they picked the right man.

“The way I played average wise I played better than I played in the last two years, more consistent. I was doing a lot of 97 averages but it’s not enough to be winning all the tournaments so I need to get that back up.

“There’s always room for improvement. I’m still ready for the fight, I feel like I haven’t played my best game and I’m ready to go out and beat the best players in the world again.”