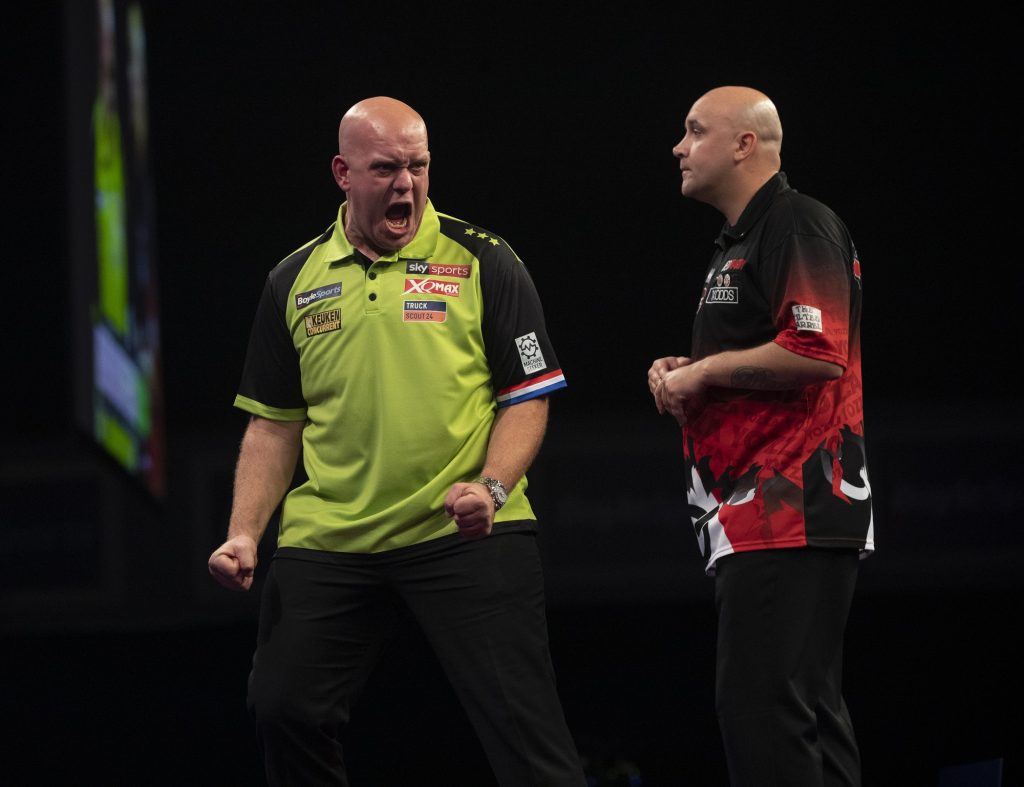 As the 2020 Players Championship series began in Barnsley, our eight tour-card holders were put to the test against some of the world’s best.

Our Czech ace, Karel Sedlacek – who won his tour-card at Qualifying School in January, got off to a strong start in the opening event of the year, reaching the board final after defeating the likes of Kim Huybrechts (6-5) and an impressive 6-1 win over Mervyn King before losing out narrowly 6-4 to Darren Webster in a highly competitive clash.

Jamie Hughes also had a very strong weekend in Barnsley. In the opening event, Yozza reached the board final after securing wins over William O’Connor (6-5) and Ron Meulenkamp (6-4) before just losing out 6-5 to Ross Smith in a fantastic match with both players producing moments of real quality with Smith taking out a 121 checkout with Hughes sat on a two-dart finish.

In the second event, Hughes took his form from the previous day into his game – reaching the last eight in an impressive run from the West Midlander.

Yozza kicked off the day with an impeccable display against Robert Thornton – averaging over 104 in a 6-2 win over the two-time major winner. Hughes backed up that performance with a 6-2 win over Barrie Bates to reach the board final.

In the last 32, Hughes produced another admirable display, seeing off Jermaine Wattimena 6-1 with the minimum of fuss. Next up, Hughes was faced with the prospect of taking on the world no.1, Michael van Gerwen.

Hughes raced out of the blocks, stunning the green machine as he moved into leads of 4-1 and 5-2. However, van Gerwen battled back, winning three legs on-the-spin to force a decider. Yozza cemented his place in the last eight, pinning D9 just moments after narrowly missing D18 for a sumptuous 156 checkout.

In the quarter-finals, Hughes was defeated by Germany’s Gabriel Clemens (6-2), it wasn’t the greatest match in terms of quality from the pair, nonetheless a great run from Yozza to kick off the Players Championship series in 2020.

As for our Premier League ace, Daryl Gurney, Superchin suffered from a disappointing weekends by his very high standards, winning just two matches over the weekend – with wins over Scott Baker and Andy Boulton.

Gurney will be looking to bounce back on Thursday evening as he faces Michael van Gerwen in Nottingham.

As for Benito van de Pas, James Wilson, William Borland, Vincent van der Meer and Harry Ward, there were signs of encouragement, but not quite the results that their performances warranted.

The Players Championship series returns next weekend in Wigan as events 3-4 take place at Robin Park.