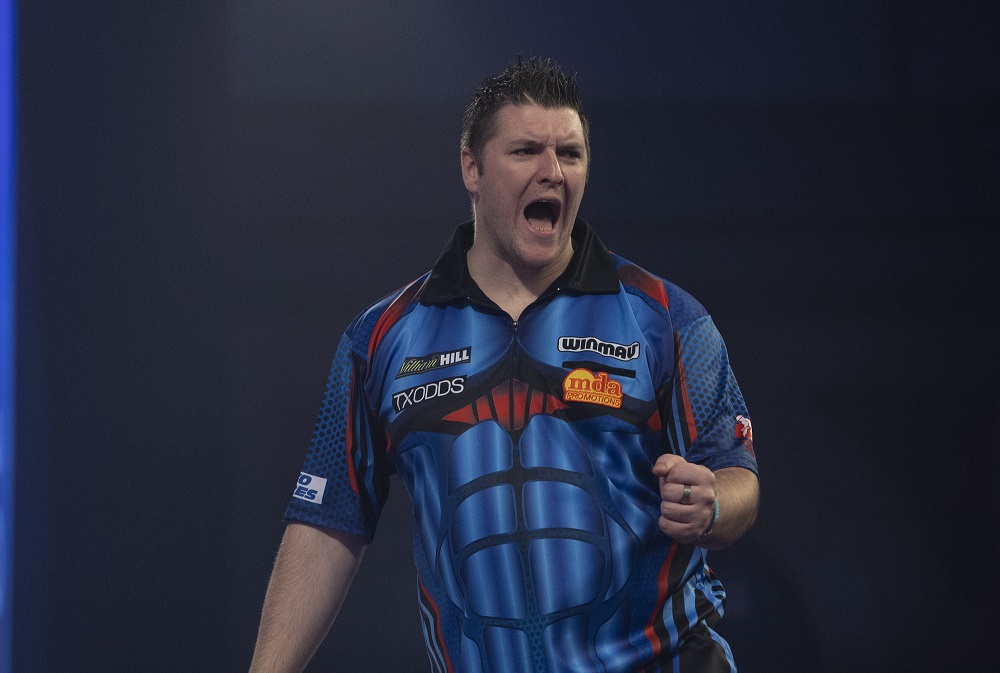 Daryl Gurney enjoyed an impressive run to the Quarter Finals of this year’s PDC World Championships. ‘Superchin’ started off with a 3-2 victory over William O’Connor after William forced a comeback from 2-0 down.

Gurney then went onto defeat Chris Dobey 4-1 with an impressive 101 average to go into the last 16 where he would meet Vincent Van der Voort.

He then saw off Van der Voort 4-2 and booked his spot in the Quarter Finals and to set up a tie with Gerwyn Price. 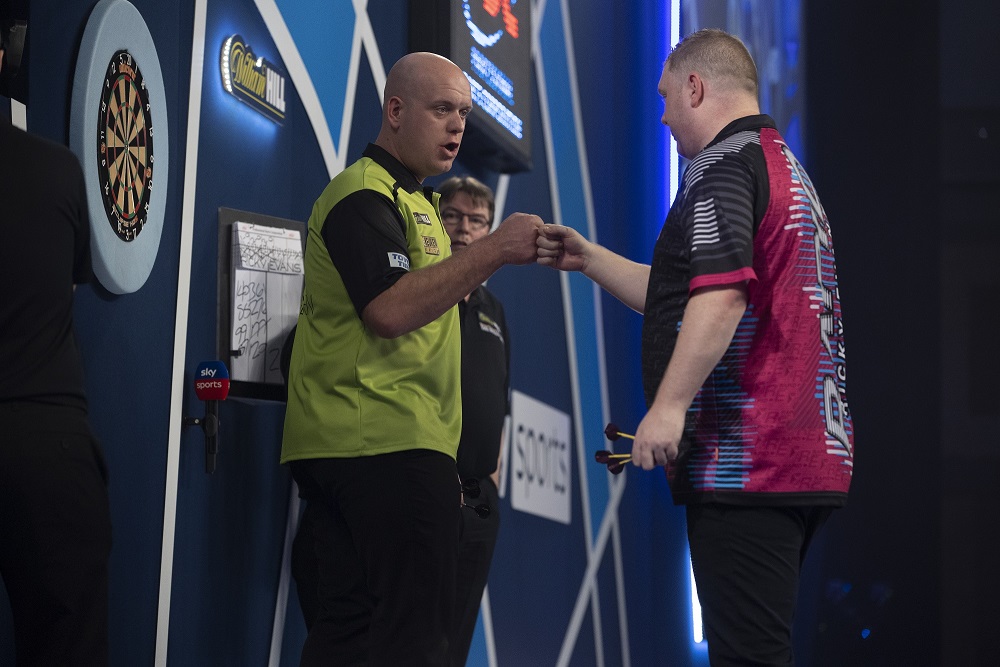 Ricky Evans, nicknamed ‘Rapid’ enjoyed a first round victory over Mickey Mansell (3-1) and then ran into an inform Michael van Gerwen who defeated Ricky 4-0 with both players averaging over the ton-plus mark. 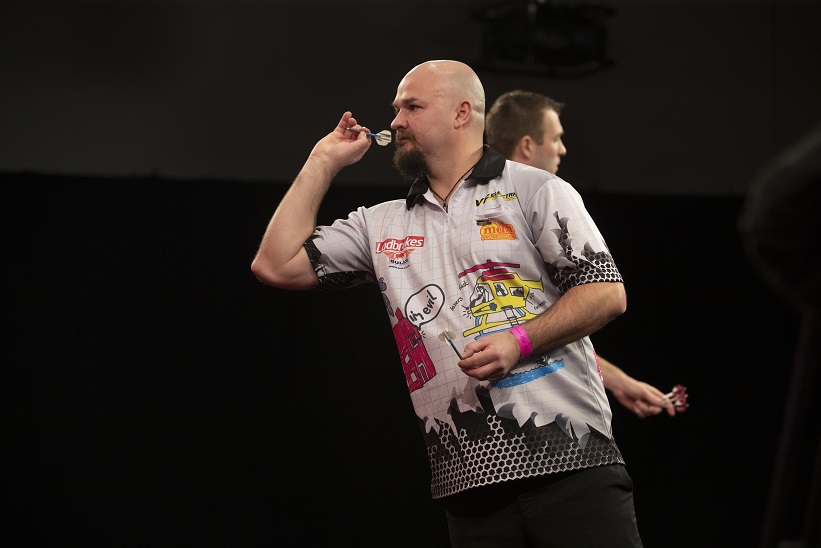 Karel Sedlacek missed numerous match darts in his first round game against Ryan Joyce where he unfortunately went onto lose 3-2 in sets.

Jamie Hughes unfortunately suffered a first round exit to the hands of Adam Hunt (3-0) and just couldn’t get anything going. Jamie is currently suffering with an arm injury but he will be back.